Keep your identity small?
Why do some discussions involving smart and reasonable people generate such emotive responses and so often go nowhere? Why does this happen more often for politics and religion than for discussing, say, preferred sock colours?
In Paul Graham’s essay Keep Your Identity Small, he suggests that these topics are often too close to our identities which can obscure the truth:

Do religion and politics have something in common that explains this similarity? One possible explanation is that they deal with questions that have no definite answers, so there's no back pressure on people's opinions. Since no one can be proven wrong, every opinion is equally valid, and sensing this, everyone lets fly with theirs.
But this isn't true. There are certainly some political questions that have definite answers, like how much a new government policy will cost. But the more precise political questions suffer the same fate as the vaguer ones.
I think what religion and politics have in common is that they become part of people's identity, and people can never have a fruitful argument about something that's part of their identity. By definition they're partisan.
...
If people can't think clearly about anything that has become part of their identity, then the best plan is to let as few things into your identity as possible.

As Graham points out: When we make certain viewpoints a part of our identity, it’s much harder to be objective about them. So the “smaller our identity” - the fewer viewpoints we identify with - the easier it is for us to be objective. But what I think he misses are the upsides from having an identity – beliefs core in our identity are highly motivating. For instance, I find it hard to predict political campaigners putting in as much effort if they don’t feel personally tied to the cause. I also doubt whether it is even possible to not incorporate a belief into your identity.

What is a better solution?
Here’s an example of where have an identity has helped me. When I was in my last year of high school, I was doing a lot of long-distance running. It kept me fit, was a nice challenge, good for my health and I enjoyed the socializing. Being a runner was a core part of how I saw myself. I tried other forms of sport and exercise, but they just “weren't for me.” I was a runner. Training hard for an important race, I started developing pain in my left hip which would get worse after running and cause me to limp for the rest of the day. My doctor informed me that I needed to take 2 months off running. I was shattered. I felt like there was a part locked up inside me, and I could no longer express who I ‘truly was’. But it didn’t have to be like this. If my identity were changeable enough, I could have taken up weight lifting, played tennis or any other myriad options and still keep fit, be challenged, play in a team and reap the health benefits. Contrast this to if my identity were small; I might not have even been able to roll out of bed to do those 13 morning miles.

What should I have done?
The advice I would give my 17 year old self is not to avoid having a sense of identity, but to keep it in a fluid state and not to be afraid to let it change [1]. I think this has the best of both worlds - the freedom to adapt to new situations and information while retaining a sense of who you are and reaching your instrumental goals. 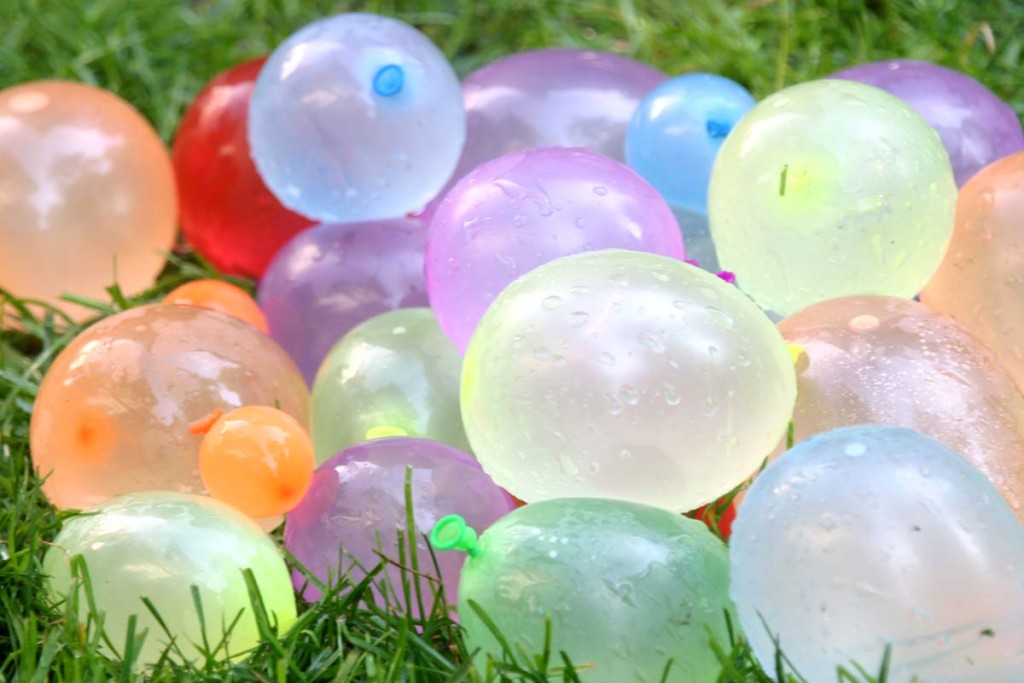 What do I mean by a fluid identity?
The way I like to picture this fluidity, is having water balloon beliefs in your brain - they can be created, get bigger, smaller, mix, and rogues can get popped. This doesn’t work with concrete, even if it is just a little bit. Concrete is, well, concrete and is going to be remarkably difficult to jackhammer out of there. Having a fluid identity means having the ability to change how you see yourself, the world, and your actions. Lacking this, our growth will be forever bottlenecked, or even capped.

You might want to try using your identity carefully, strategically, or striking a middle ground, but having a fluid identity in the first place allows for this selection.

Notes
[1] This seems like you could extend the third virtue of rationality, lightness, to apply to identity, not just beliefs: ⤴

Let the winds of evidence blow you about as though you are a leaf, with no direction of your own. Beware lest you fight a rearguard retreat against the evidence, grudgingly conceding each foot of ground only when forced, feeling cheated. Surrender to the truth as quickly as you can.

-Eliezer Yudkowsky, 12 Virtues of Rationality
[2] Thanks to Jess Whittlestone, Lyra Rinaudo and Anna Salamon for reviewing drafts of this post and suggestions.